Bobby Valentino has been allegedly caught with a “tranny” again, this time by his girlfriend!

The Cape Verdean beauty blasted her Bobby Valentino after she says she walked into his home, after celebrating New Year’s Eve, and found him with a “tranny”.

She then attacked Bobby, blacking his eye, leading to the cops being called. She was arrested for the assault and brought 2018 in while sitting inside a jail cell. Bobby Valentino later decided not to press charges, but his now ex-girlfriend still blasted him online.

She says she didn’t judge him for liking men, she just doesn’t like that he sneaks behind her back and cheats on her with them. 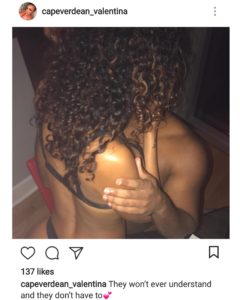 The craziest part about this story is that before being caught with a “tranny”, Bobby Valentino brought in the New Year with his parents at church: 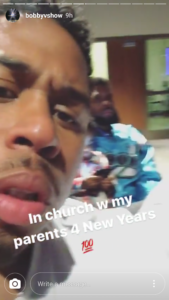 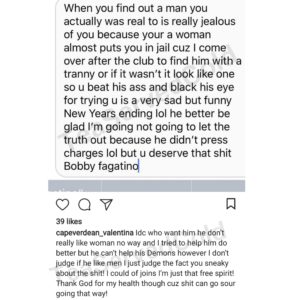 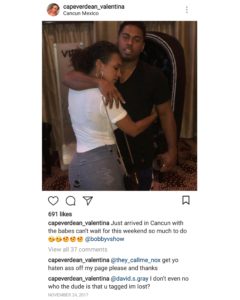 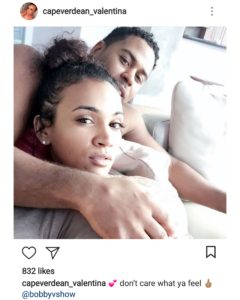 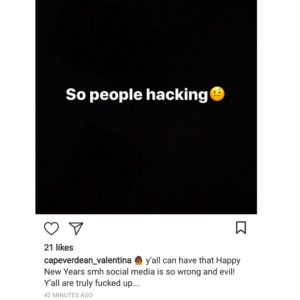