As the newcomer to Love & Hip Hop: Hollywood, it’s tradition do an interview about your cast-mates, and who better to discuss than your husband and his “friend”.

LHHH newbie Keyshia Cole sat down with VH1 and was asked her thoughts on the friendship between Daniel and Brooke. Watch that below:

Daniel and Brooke also discussed their friendship in a separate video, where Daniel calls Brooke his “special place” and Brooke admits they both loved each other before either of them got married to different people, but once they said “I do”, they both backed off from each other out of respect for each other’s marriages. They also answer whether they would pursue more than a friendship with each other:

Daniel admits he gave Brooke the nickname “lil trill baby”, which she uses in her captions. That didn’t seem to go over well with Marcus Black, who dated Brooke while she used Daniel to make him jealous: 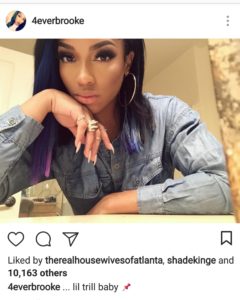 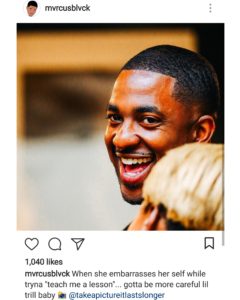 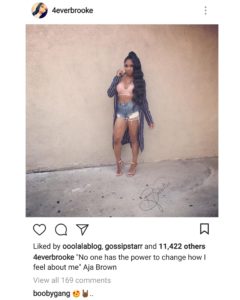 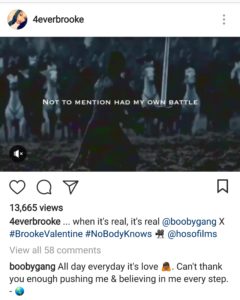 However, Marcus revealed he still has feelings for Brooke, telling a Brooke Valentine fanpage that he’s going to be “Brooke’s future baby daddy”: 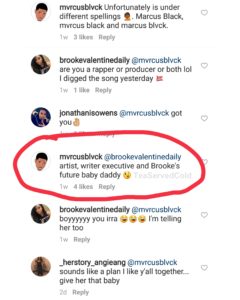 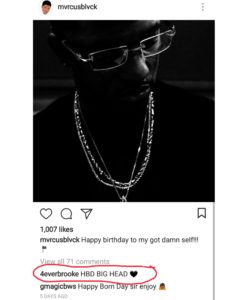