According to reports, the man who called 911 to Triple S Mart, claiming Alton Sterling threatened him with a gun, was a homeless man who Alton wouldn’t give money to. 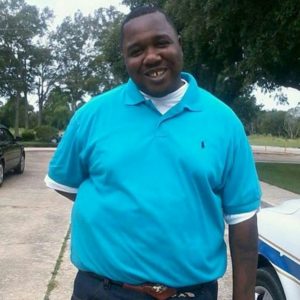 [READ] More Than A Hashtag: What Black People Are Doing WRONG

After midnight ended Independence Day earlier this week, police received the call that a Black male wearing a red shirt and selling CDs had threatened someone with a gun. Sources say that someone was a homeless man begging Alton for money. When Alton refused, the man kept pestering Alton. It was then that Alton flashed his gun to the beggar as a warning:

“I told you to leave me alone,” Sterling told the man, according to the source.

The homeless man then used his cell phone to call 911.

Ronnie Harton, a friend of Alton and local barber, said Alton had just purchased the gun merely hours before being killed by police Tuesday night, because he’d heard another CD seller just got robbed in the area:

“He had a gun on him for a reason,” Harton said Thursday. “He just wanted to protect his business. He was a good guy, man.” 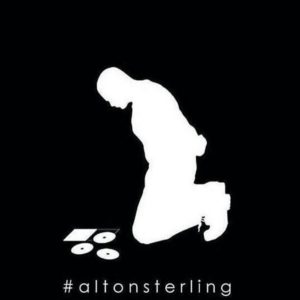