Matt Barnes has a new lady in his life…. And she looks a lot like his old lady.

Matt was spotted with Candice Brooks who bears a striking resemblance to Rihanna, Friday night at Chef Smelly’s pop up restaurant event in Oakland, California. 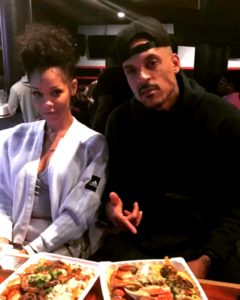 Back in 2015, the NBA player claimed he dated a woman with similar beauty, but a higher net worth, to TMZ:

Rihanna quickly shut it down, saying “the devil is a liar”: 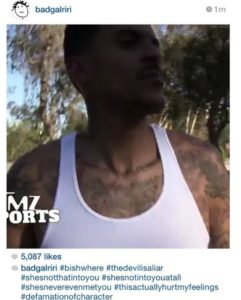 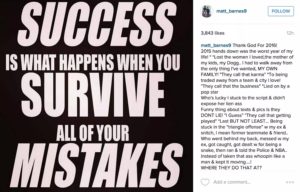 Let’s hope this new lady doesn’t give him this much trouble.