A White man faked an attack and posted bloodied photos of his “girlfriend” on Twitter.

The man, whose Twitter handle is @asianwifehaver, said his girlfriend was attacked by a group of Black men at a Black Panther screening Thursday, February 15, 2018 at 7:44PM. He said the “Black youths” told them they were at the wrong theater and smashed a bottle into the girlfriend’s head and assaulted the man. The man said both he and his girlfriend were headed to the emergency room.

The post on Twitter went viral and enraged Black people who sympathized with the imaginary White couple. One Black Twitter user replied they were shocked by the news and felt ashamed of Black people because of the ignorant display of violence.

The only ignoance displayed was how quickly they jumped to the defense of the couple without checking the story. 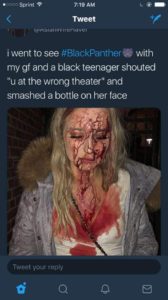 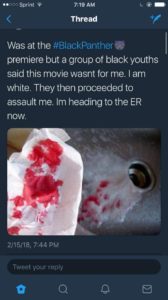 Those bloodied photos posted by the White Twitter user came from a 2009 Flickr post and a January article about a woman attacked in a nightclub in Sweden. 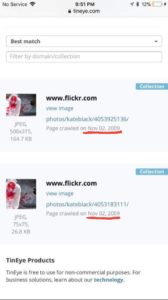 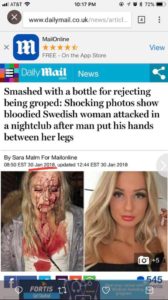 No Black people were involved in the makings of these photos.

Also, the man claimed he was attacked at yesterday’s showing of Black Panther. Outside of theaters in select cities, Marvel’s Black Panther actually premieres today, February 16, 2018.

Since being exposed, Twitter has suspended the man’s account, but a simple search of his Twitter handle will show the verbal draggage this man endured for drumming up a fake story.

They’re pulling out all the stops to stop support of this film.