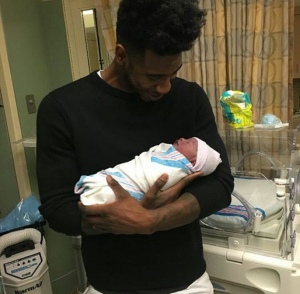 On December 16th at 6:42am, Iman Shumpert delivered his first child, a daughter named Iman, Jr., in his bathroom. The 25 year old Cleveland Cavaliers shooting guard was called into the bathroom by his pregnant fiancé, Teyana Taylor, who didn’t know she was in labor until the baby’s head crowned. Listen to Iman discuss the moment he’ll never forget: 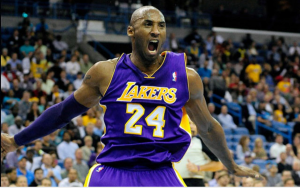 The NBA superstar announced the end of an era in an open letter titled “Dear Basketball” pinned to The Player’s Tribune website. Though the Lakers shooting guard, Kobe Bryant officially announced his retirement in the November letter, the announcement didn’t come as a shock to some of his fans. His fans saw it coming this season as Kobe wasn’t playing as well as he’s done in previous seasons. Watch as the Black Mamba discusses being at peace with his decision to end his 20 year career with Good Morning America’s Robin Roberts below: