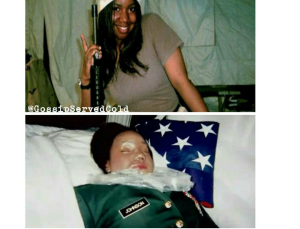 Of all the stories I’ve read about the GOVERNMENT covering up murders, this is the MOST DISGUSTING I’ve ever read:
On July 18, 2005 an excited LaVena Johnson told her parents she would be home for Christmas from Iraq. The 19 year old wanted to go to college, but didn’t want more FINANCIAL STRAIN on her parents by paying for BOTH her & her sister’s college tuition, so she postponed college & join America’s armed forces. She NEVER made it home for Christmas…… 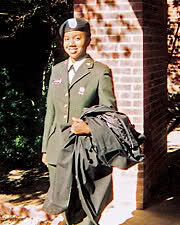 8 days before her 20th birthday, LaVena died under SUSPICIOUS CIRCUMSTANCES during her 8 week tour in Iraq. She’s the FIRST WOMAN to die while serving in Iraq or Afghanistan. Her parents were told by the military that LaVena SHOT HERSELF in the head with a 40inch M-16. Few PROBLEMS with this story: 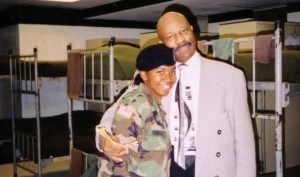 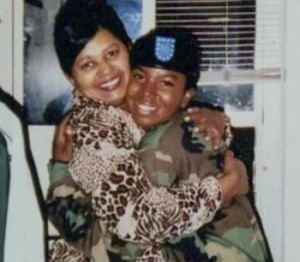 ABC and CBS picked up the story and paid for further investigations and autopsies, BUT they refused to run the story. Reports allege that one popular magazine was even threatened that running the story would result in the military no longer buying ad space from them.

Didn’t I tell you major news outlets have TIES to the police departments and other branches of the GOVERNMENT?! This is why I URGE people not to believe EVERYTHING you’re told from the biased, Republican-funded news outlets. They tell you what they GET PAID to tell you, and that’s not always the truth. 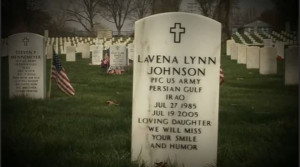 LaVena’s father Dr. John Johnson, also a military veteran, and LaVena’s mother Linda Johnson have not rested in over 10 years, saying they won’t stop until justice is served for their daughter’s rape and murder. WATCH BELOW as they discuss their reaction to their daughter’s death and on the abuse of women in the military:

How can YOU HELP? 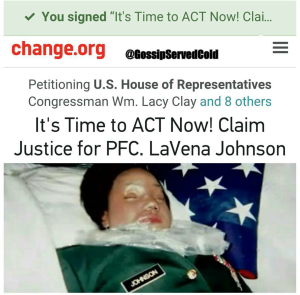 Sign the petition on Change.Org to DEMAND the Army REOPEN LaVena Johnson’s investigation. LaVena’s story isn’t the only tragic tale of military sexual trauma and murder. Activist and retired Army Colonel Ann Wright says that there are 20 plus non-combat deaths of female soldiers under scrutiny; nearly all have occurred on base in Afghanistan or Iraq. Of these 20, the military reports 14 as being suicides.
Including LaVena’s…. 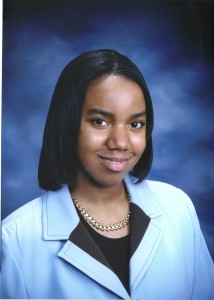