Love & Hip Hop: Atlanta’s Atasha “Tommie” Jefferson was arrested for the umpteenth time this year for reportedly shoving her daughter’s head into a locker at Griffin Middle School.

“Tommie has two adolescent daughters.  Her eldest, Samaria, is 14 years old and was born while Tommie was incarcerated. Her youngest daughter, Havalli, is 11 years old”, reads a report by TheJasmineBrand.com

Tommie was released after paying a $27,000 bond. The next day, she posted pictures and videos of herself rocking the same braided hairstyle in her mugshot: 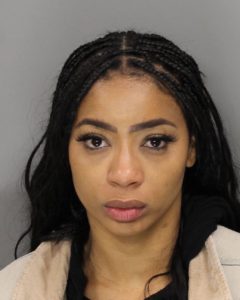 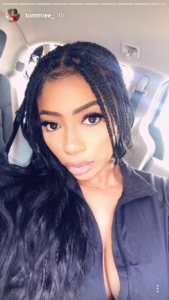 Her Instagram comments are full of angry fans demanding answers for this heinous act: 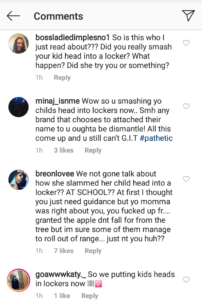 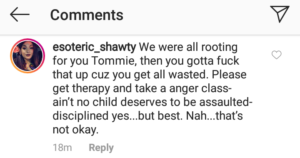 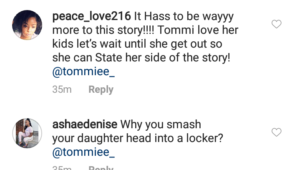 Tommie mostly dedicates her social media posts to herself, but last year, she posted a video collage of her daughters to her Instagram page:

We made this last year but it’s still my favorite video.#happymothersday yall?#my loves they my riders couldn’t imagine life without them#mari#valli