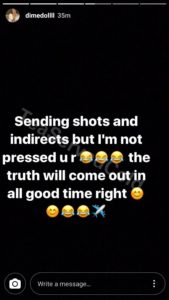 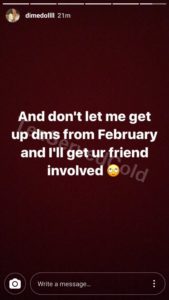 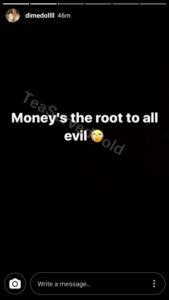 She also responded The Game fans bashing her and her family for allegedly getting pregnant by a 37 year old rapper. The fans defending Game say the model doesn’t “look” 15 years old, despite her stating Game was told she was 15.

The 15 year old says “people get the benefit of the doubt because of who they are” while complaining of fans lying on her name: