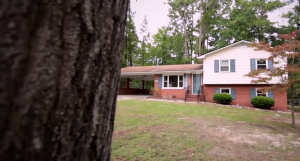 “Hopefully, by the time they leave, they’ll be in a much better position than they were in when they came” – J. Cole

Talk about GIVING BACK! Rapper J. Cole announced that he plans to turn his childhood home into a safe haven for single mothers with multiple children. The mothers and their children will be allowed to live in the home for two years rent free to help the mothers get back on their feet financially. J. Cole says he was inspired to do so by his own humble beginnings. His family lived safely on a military base while his parents were married. However, once his parents separated, J. Cole, his mother, and brother were confined to a small mobile home in a rough neighborhood in Fayetteville, NC, which Cole refers to as “the hood on wheels”. He plans to have a new family move into the home every two years. He says his reason to have single mothers live in the home, which sits at 2014 Forest Hills Drive in Fayetteville, NC, is so kids from broken homes and impoverished neighborhoods can have the same reaction he had when he first saw the house.

“Coming from Lewis Street, which is about a mile away, me and my brother sharing a room in this tiny crib and my mom telling us we were moving and coming in here for the first time and being like ‘DAMN!’ Like, ‘We got an UPSTAIRS! I got my own room!‘” 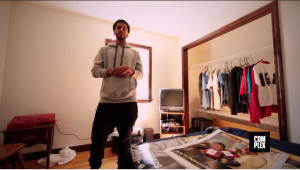 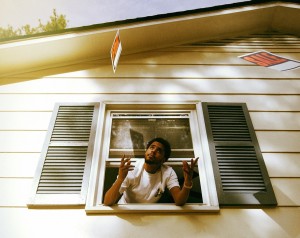 Cole also cites this home as the birthplace of his rap career, saying after finally having his room, he was able to be alone and concentrate on his craft:

Cole also used the address of his childhood home as the title of his new album, available now: 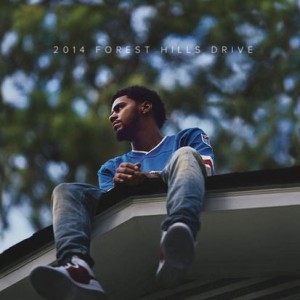 Watch the video below as J. Cole gives a tour inside the home below. He also talks about how he went from being IGNORED by a famous Fayetteville rap group to being invited to their studio after impressing them at an open mic show at 14 years old:

Also, J. Cole talks about growing up in a trailer park, his new album, and inspiring Kendrick Lamar in another interview HERE:

Check out more photos of J. Cole as a child and his childhood home BELOW: 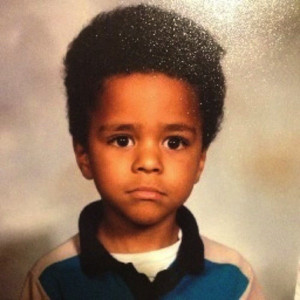 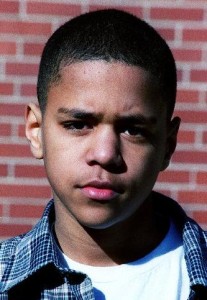 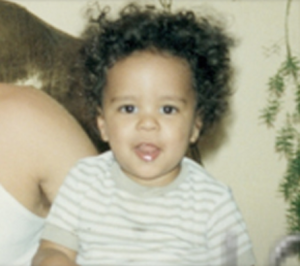 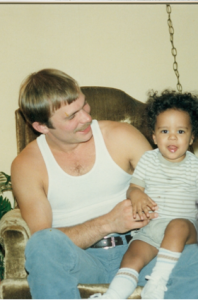 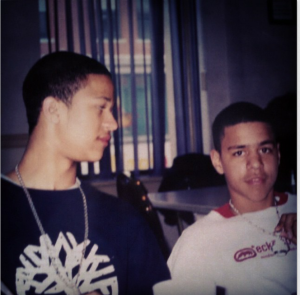 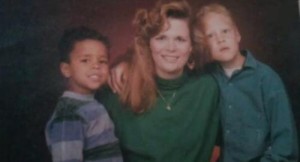 J. Cole and his mom: 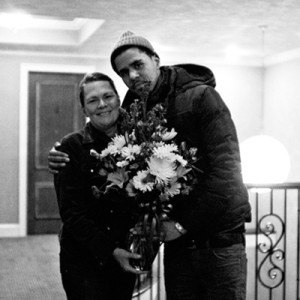