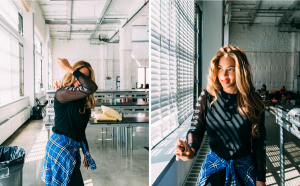 Fans across the country trekked to Central Park in NYC to attend the biggest festival dedicated to changing the world: The Global Citizen’s Festival. Each year, the festival brings out the hottest artists and celebs to put on the hottest show of the year for a great cause. The Global Citizen Organization is made up of a community of people who decided to stop being bystanders and became activists. They teamed up with international global relief foundations such as UNICEF, Save The Children, and the United Nations Foundation to help fight poverty, child hunger, and gender inequality around the world. 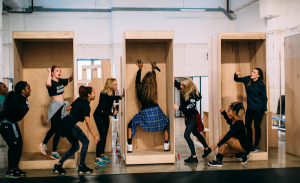 Global Citizens also fight to bring quality education, foreign aid and food security to impoverished third-world countries. This organization has become so successful, they’ve partnered up with major news outlets, video streaming services, and fashion retailers to sponsor Global Citizens Festival year after year. The most talked about performance this year was that of Beyonce, who performed rock, reggae, and electronic dance versions of her biggest hits, including “Ring The Alarm”, “Bootylicious”, and “Crazy In Love”.

Check out some behind the scenes footage of her dance rehearsal, including little Blue Ivy trying to keep up with mama’s backup dancers. We’ve also got her live performances at last night’s Global Citizen’s Festival: 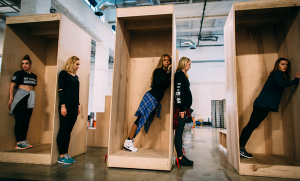 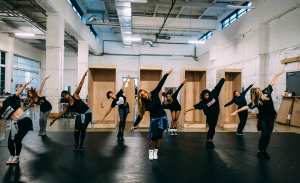 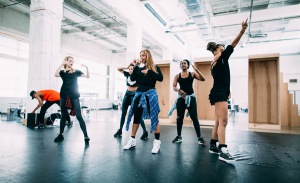 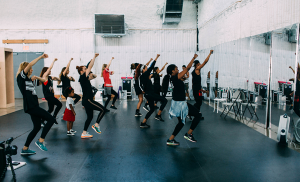 Look at little Blue Ivy trying to sneak in between the backup dancers! 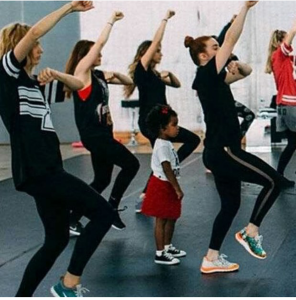 Fans got a sneak peak of what was to come as they gathered early in Central Park to catch Beyonce performing a sound check.

Then, the real show began. Check out Beyonce being joined onstage by our First Lady, Michelle Obama as well as other artists, including Ed Sheeran for different renditions of her biggest hits BELOW: