This weekend saw back to back celebrity baby showers and we’ve got all the pics. Check them out below:

In Atlanta, T.I. and Tiny hosted a “Royal Affair” themed party to celebrate the upcoming birth of their third child together, a baby girl. This will make the seventh child collectively for the couple. Tiny, 40, has a daughter, Zonnique Pullins, from a previous relationship. T.I., 35, also has three children from previous relationships named Messiah, Domani, and Dey’jah Harris. Tiny & T.I. also have two sons together named King and Major Harris. See pictures from their baby shower below: 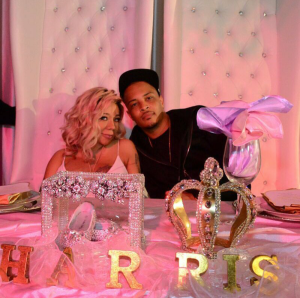 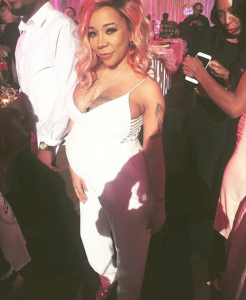 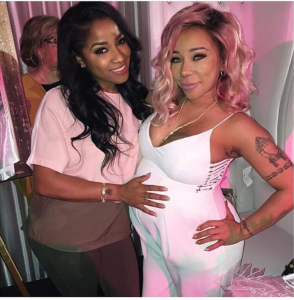 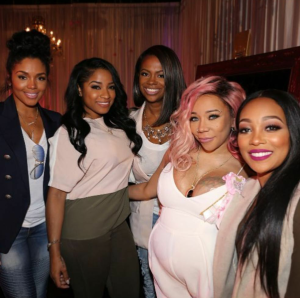 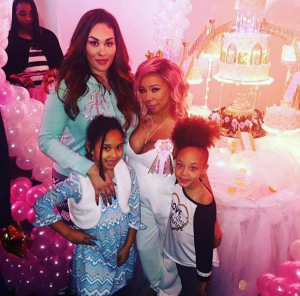 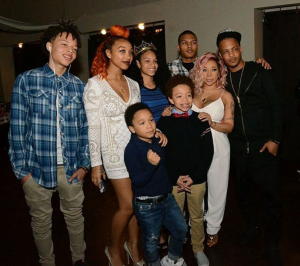 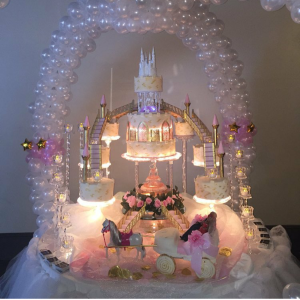 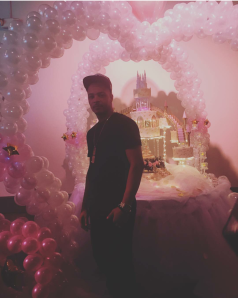 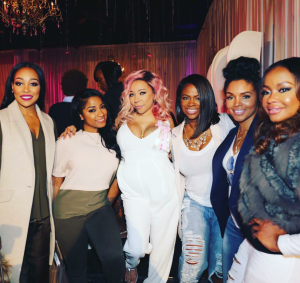 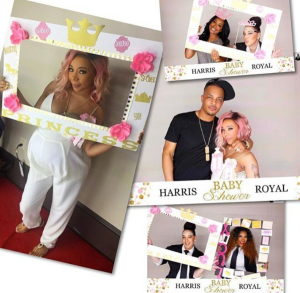 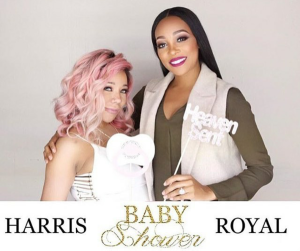 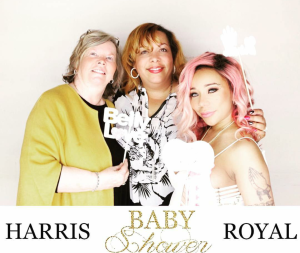 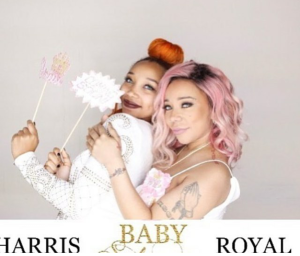 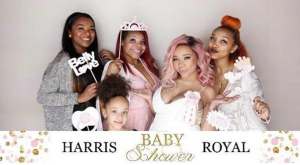 Over in NYC, 30 year old chef and model Chrissy Teigen and 37 year old singer John Legend threw a supermodel filled baby shower for the upcoming birth of their first child, also a baby girl. Supermodels Brooklyn Decker and Petra Nemcová were also in attendance for the gold and pink princess themed affair: 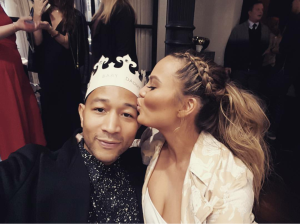 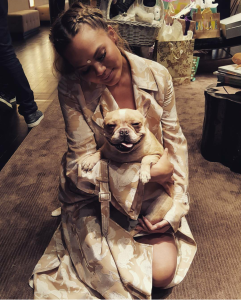 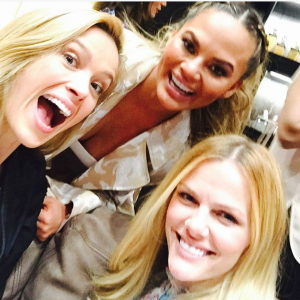 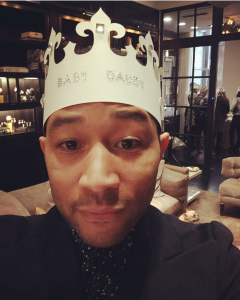 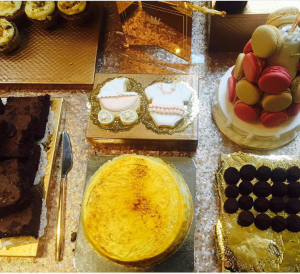 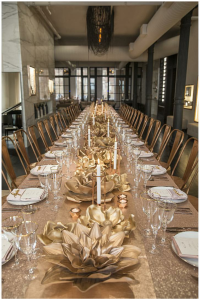 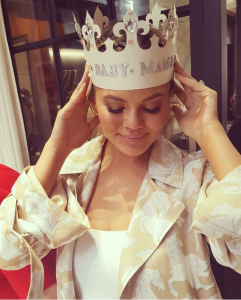 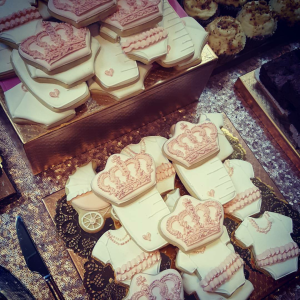 See pictures from Draya’s baby shower and Nya Lee’s Coming to America themed shower on the next page .